Rihanna’s takeover of the beauty industry is not unexpected. It was years in the making. After her third studio album, Rihanna became known for her bold style as fashion’s it, girl. Remember the bob cut she had? A KEY moment for her. She broke away from the standard R&B gal mold (based off of Beyoncé with the brown long hair) and stood on her own. Branding was a new message for her: Good Girl Gone Bad. The “Bad Gal” Rihanna.

This new album started to gain more interest in her with fashion and beauty. To the point, she began with her own collaborations. Covergirl collaboration in 2008 was a good start for Rihanna to learn the beauty ropes as an ambassador. In 2009, Rihanna returned with the Rated R album. A darker album that came along with a darker image. She started with this infamous Vogue Italia September 2009 shoot with the photographer Steve Klein. At the same time, she nearly went bankrupt after mismanagement of her funds by her accounting firm.

Those series of events I believe changed Rihanna to what we now know today. Her bad girl image was solidified. The fashion world was taking notice of Rihanna. From high editorials to everyday wear, Rihanna started collaborating with designers and fashion houses. River’s Island collaborated with Rihanna with two collections in 2013. She was awarded a CFDA Fashion Award in 2014 for being a Style Icon. In 2015, Rihanna became the first black women ambassador for Christian Dior. It became obvious that Rihanna was a huge hit in the high fashion market and the street market. being She also gained collaborations with Stance Socks, Puma, and LVMH. She was mentioned in an NPD study in 2016 that she is the most marketable celebrity out of all the big celebrities.

Rihanna dominated the scene with FentyxPuma. Puma was bought by the French Luxury Goods company, Kering in 2007.  Puma named her Creative Director in December 2014. This led to Rihanna’s line pulling in a new market with streetwear/athleisure wear. Her introduction to the brand-led Puma to extend it’s ambassadors to other celebrities like the Weeknd, Big Sean, Kylie Jenner, and Cara Delevinge. After the end of her collaboration with Puma, Rihanna moved on to Kering’s rival LVMH.

LVMH, the world’s largest Multinational Luxury Goods Conglomerate, offered Rihanna an estimated $10 million contract for a makeup line. LVMH owns many fashion houses and brands that may be familiar to you like Sephora, Christian Dior, Hennessy, Kendo Brands, and many more. The company is so big that they have six divisions of it: Wines & Spirits, Fashion & Leather Goods, Perfumes & Cosmetics, Watches & Jewelry, Selective Retailing, and Other Activities. Under their Perfumes & Cosmetic Division, LVMH’s Kendo Brands partnered with Rihanna to create Fenty Beauty.

Who is Kendo Brands?

Kendo Brands was started by the former CEO of Sephora, David Suliteanu. It was originally under Sephora as a way Sephora to expand its incubator with new beauty brands. Their first brand was Kat Von D. Kendo later separated from Sephora but, remained under LVMH control. Kendo Brands also owns Marc Jacobs Beauty, Bite Beauty, Lip Lab, and Ole Henrikson. Fenty Beauty’s key mission is to provide shades for all skin tones. The success of Fenty Beauty led to Rihanna being extended an opportunity at LVMH, Maison FENTY.

LVMH’s President, Monsieur Benard Arnault, is never one to miss an opportunity. Fenty Fashion House is different than what you would expect from a fashion line. It is a DESIGNER HOUSE. This house is designing luxury goods under LVMH. The same owners of fashion houses like Fendi, Christian Dior, Celine, Louis Vuitton, Givenchy and more. The first collection was inspired by Kwame Braitheweme. He was the key photographer for the ‘Black is Beautiful’ movement and Grandassa models in the 1960s. The imagery from the ‘Black is Beautiful’ movement is present the representation in Fenty Maison’s campaign ads. I talked a bit about him here on Twitter. (Don’t mind the misspellings, Autocorrect was playing with me that day)

This case study shows that Rihanna put in the work to get where she is today in the fashion world. She started from the ground up. From ambassador of Covergirl to her own beauty line, Rihanna was making moves. She expanded into her own lingerie brand with SavagexFenty. Then, she changed the game again with her own DESIGNER fashion house. “The small girl on the left side of an island” changed her entire world through the power of music and business. Rihanna’s reign just won’t let up. 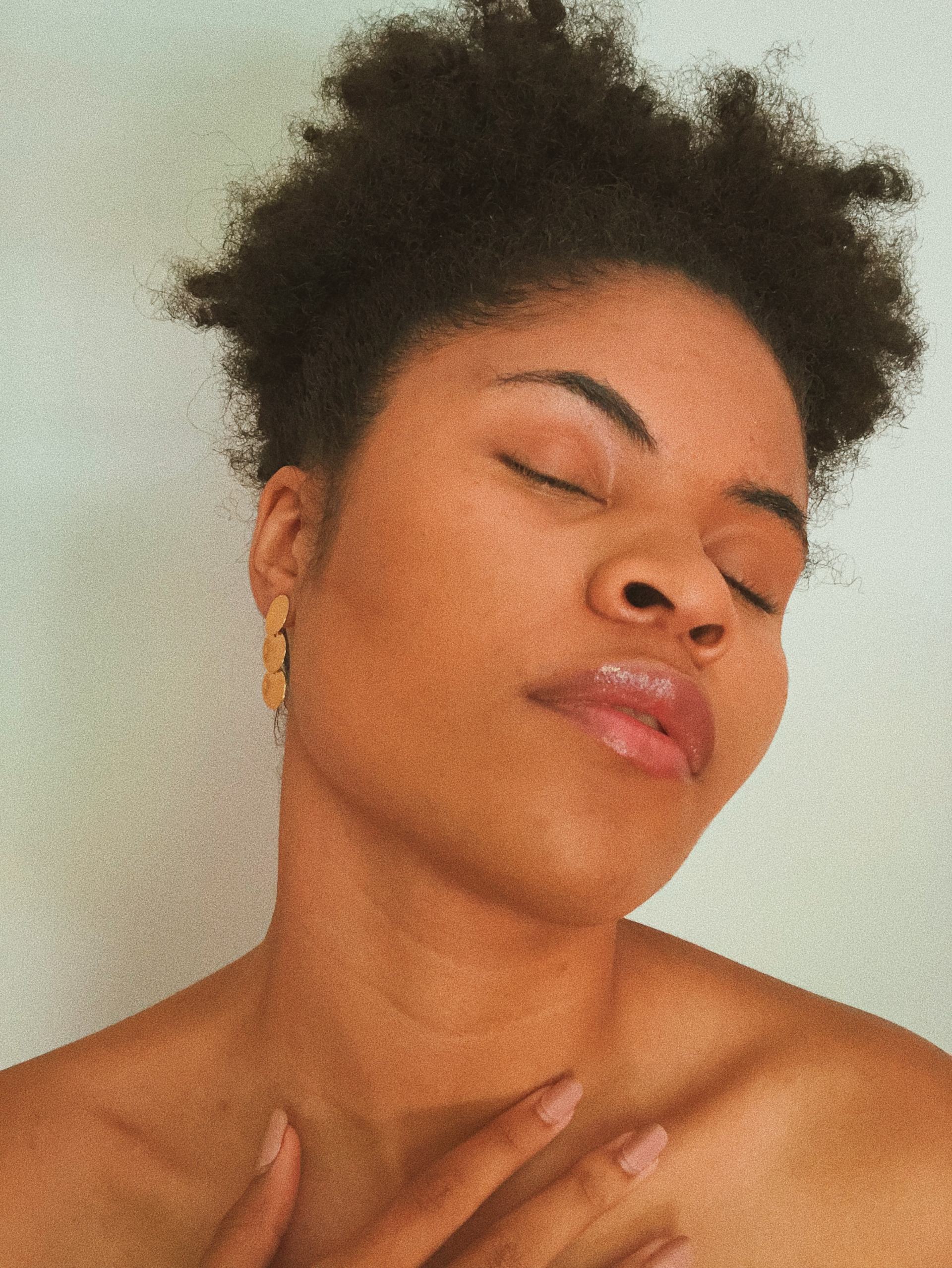 Subscribe to the Beauté Flow for a inside look into the beauty industry.

What are you searching for?