The History of Lipstick

This post may contain affiliate links. Please see our affiliate disclosure for details.

Many people’s first-ever beauty purchases are a tube of lipstick. To walk down a beauty aisle in your local store is an experience that some will never forget. Either it is with your mother, big sister, or by yourself, lipstick gave many their first makeup experience. Lipstick has been a part of a beauty ritual for centuries. Let’s learn about the history of lipstick.

The Ancients and Lipstick

The first people to create an earlier version of lipstick was from Mesopotamia. Mesopotamia is now known today as the Middle East region. With precious sources like water, soil, and land, it earned its name of the Fertile Crescent. The Mesopotamian women created the first lipstick and lip stain by grinding gems into powder. This created a pigmented glow for their lips.

Throughout the centuries, it spread to other regions in the Middle East. Egypt was one of these countries that took beauty to a new level. Beauty was seen as a symbol of religion and class level. Many of the higher class officials, royal family, and clergy would wear lipstick. This includes both men and women. Cleopatra’s signature red lip had with crushed ants, carmine and beeswax.

The popularity of the red rouge changed over the centuries with the introduction to Christianity. Rouge slowly died out of the upper class. It began to be seen as a symbol of the lower class & prostitution by the 1500s. The reintroduction of lipstick to the British upper class was by the British Queen Elizabeth I. She wore red lipstick with an extremely pale face.

The Catholic Church was one of the leading powers during this period. They created laws to ban people wearing lipstick. It was seen a sign of worship of the Devil and a symbol of deception. The British Parliament agreed and past a similar law in the UK.

The tide against lipstick changed again to be positive with the rise of the Industry Revolution and its effects. The introduction to black and white films gave a demand for rouge again. Actresses began to use the makeup to darken their lips and cheeks.

Brands began to advertise rouge to the average women through hand-drawn ads. Sears Roebuck, aka Sears, advertised rouge for the lips and cheeks. The design of the rouge was in wrapped silk paper. It made it difficult for women to travel on the go.

In 1915, Maurice Levy created the first metal tube for lipstick. Luxury beauty companies began selling their own version of the Rouge lipstick. The introduction to colored tv and photography gave rouge lipstick a bigger demand.

In the late 1960s, beauty brands began to experiment in other colors like nudes, pinks, and other colors like purple and black. Of course, red remains a classic to this day with most young women first red lipstick was Ruby Woo by MAC Cosmetics.

Lipstick has an amazing history that keeps on growing. Brands are constantly changing and challenging themselves to create new shades and update their formulas. From matte to liquid, lipstick is a killer signature to a person’s makeup look and overall style. We hope you enjoyed the history of lipstick. 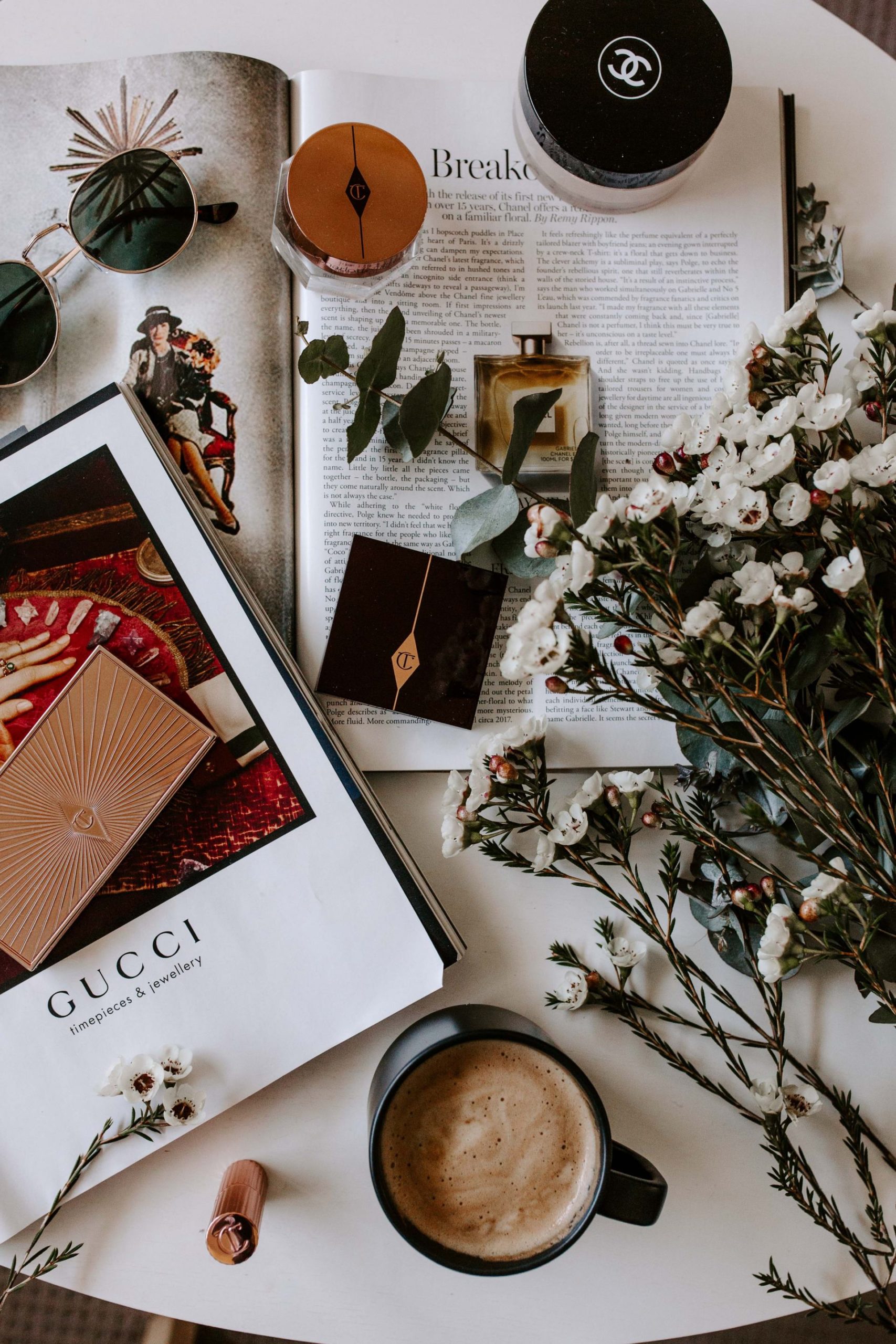 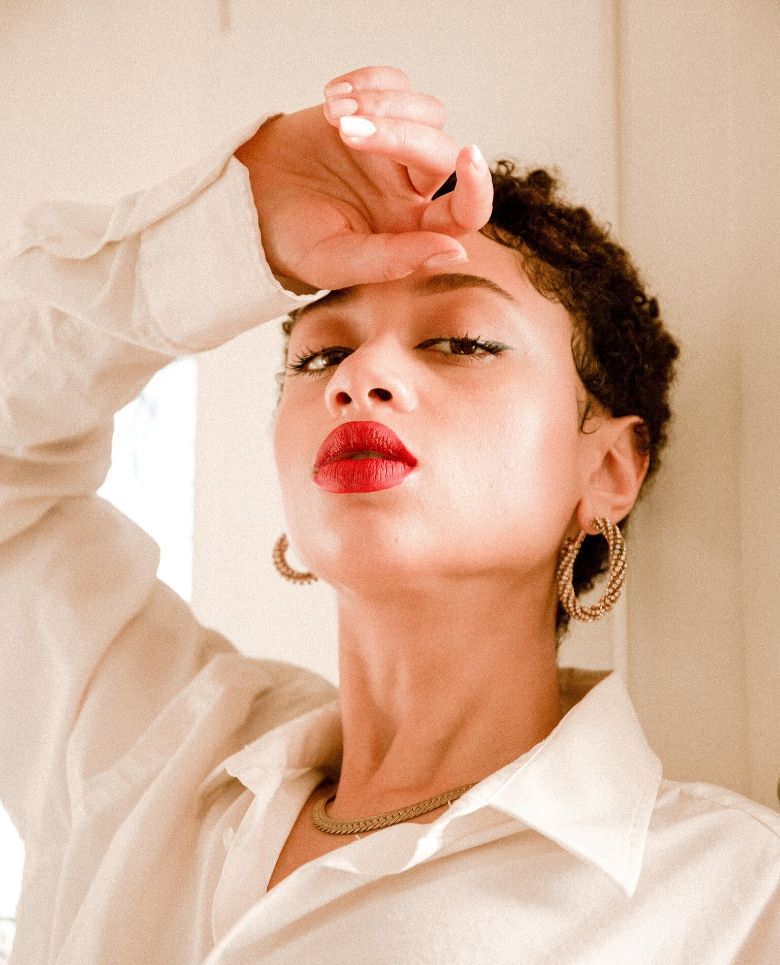 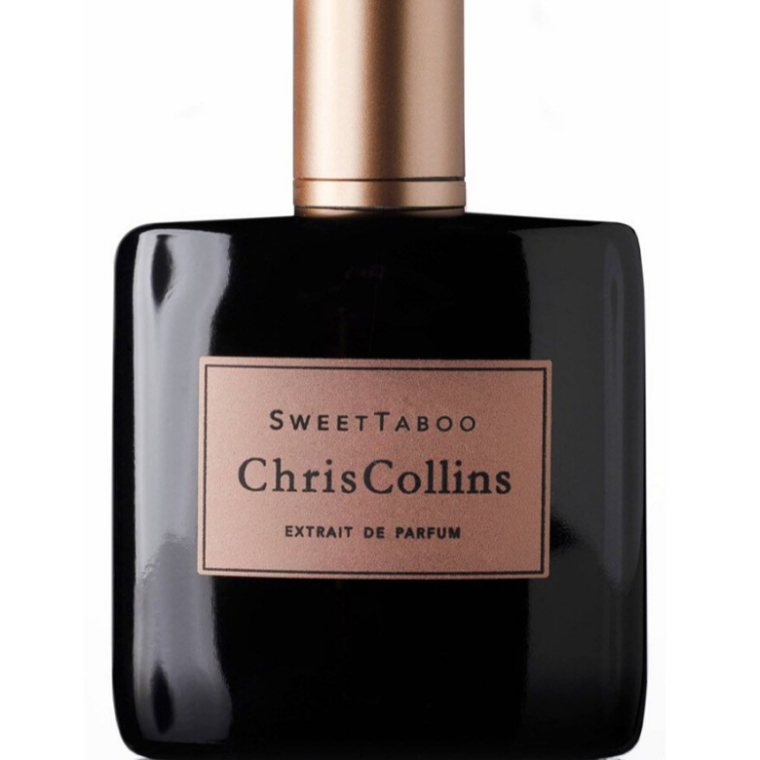 How This Hair Influencer Embodies Confidence 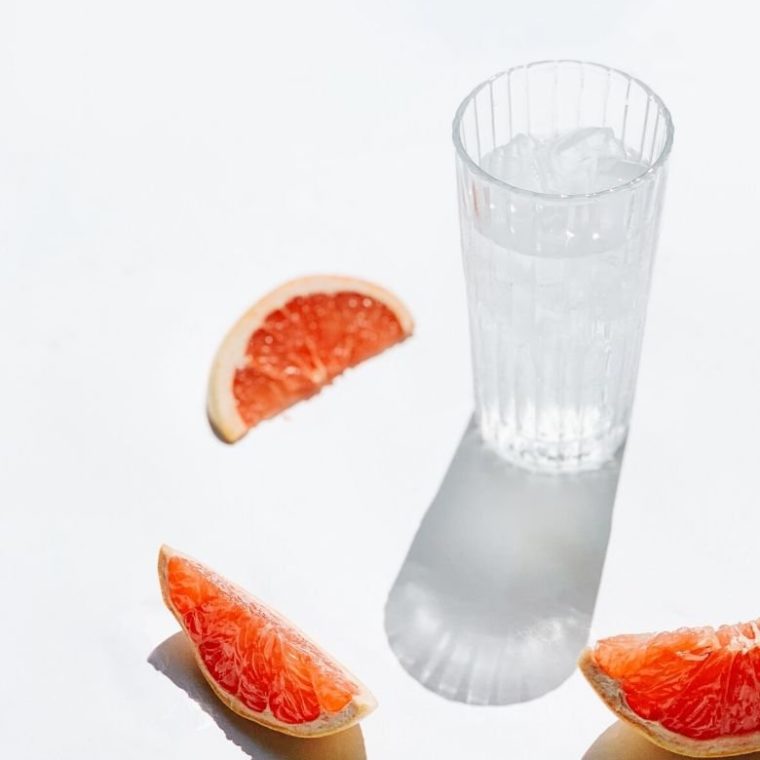 How to Practice Self Care At Home

Read the Post
The Beauté Study LLC 2020
Theme by

Want the Latest in Beauté News?

Our weekly newsletter give you just what you need! Sign up today for free access to our subscriber freebie library.